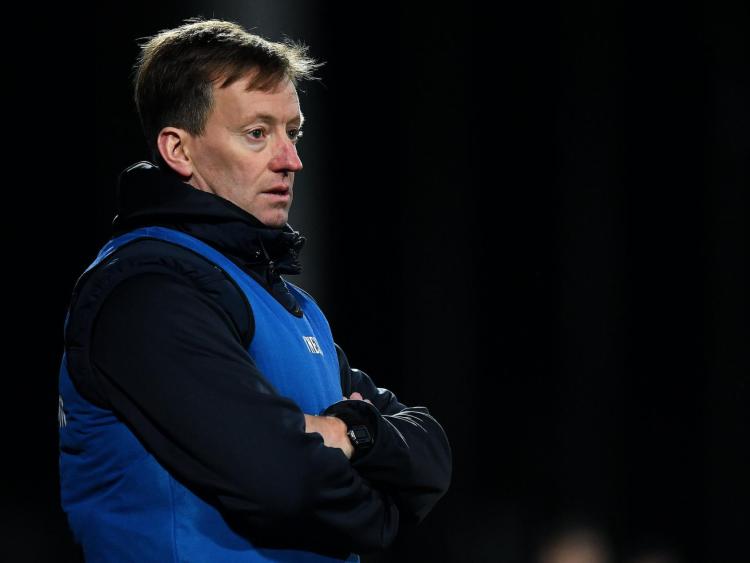 NA Piarsaigh are back-to-back Limerick SHC winners for the first time. Listen above as manager Paul Beary admits that this season's win was extra special coming in the club's 50th anniversary year.

His side were 2-22 to 3-10 winners over Doon on Saturday evening in the Credit Union Limerick SHC decider, which was the first senior final played under lights.

A crowd of 7526 saw the city side win their fifth Limerick crown since their break through in 2011.

Na Piarsaigh now play Tipperary's Clonoulty-Rossmore in the Munster club semi final on Sunday November 4 in the Gaelic Grounds, at 1pm, as they start on their journey for another provincial title.