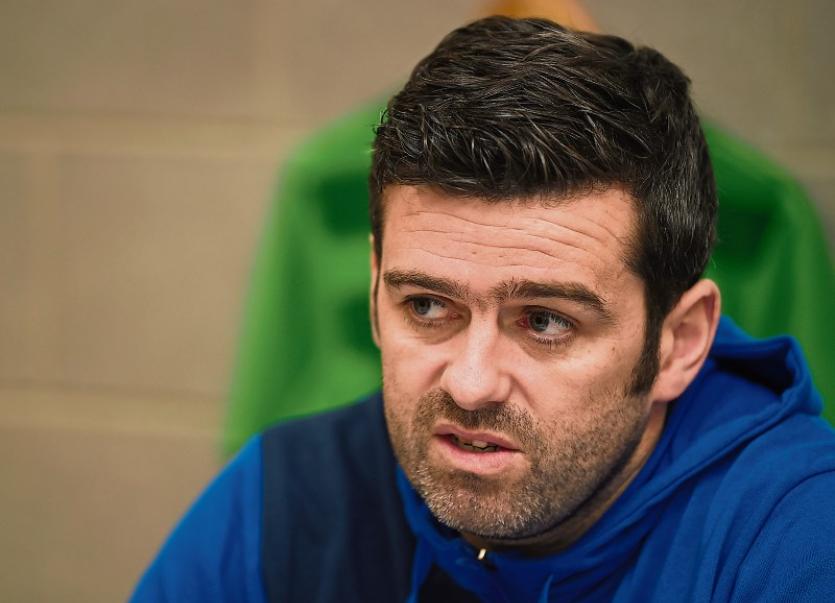 Earlier this month it was reported that the Revenue Commissioners were petitioning the High Court to grant a winding up order against Limerick FC's parent company Munster Football Club Ltd.

The chairman of the Markets Field outfit Pat O’Sullivan has stressed the matter “would be dealt with” after it was reported his firm Galtee Fuels – which went into voluntary liquidation back in May – was owing over €3m to creditors including the taxman.

The Revenue’s petition will be heard today, October 22, in the High Court. The case will be heard before Mr Justice Barniville and proceedings in court number 11 are set to commence at 10.30am.

Limerick FC manager Tommy Barrett spoke to the Limerick Leader's Colm Kinsella on Friday night and the coach is confident that Chairman Pat O'Sullivan will do all he can to save the club.

Limerick FC are certain to finish second bottom of the Airtricity Premier Division, and will be involved in a crunch promotion/relegation playoff with Finn Harps later this month.

The FAI declined to comment on the reports. Mr O’Sullivan did not comment further when contacted by the Limerick Leader.