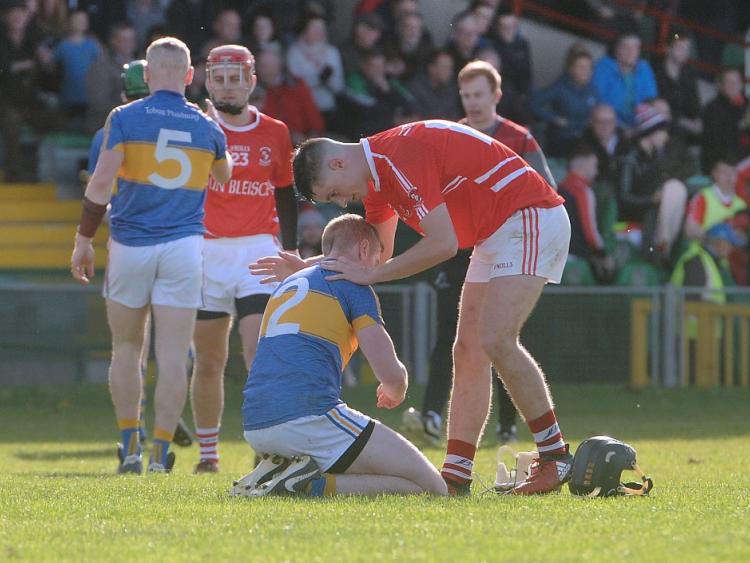 DOON booked a first Limerick SHC final spot since 2000 with a 2-17 to 0-22 semi final win over Patrickswell on Sunday at the Gaelic Grounds.

The east Limerick side will be bidding to win the title for a first time later this month. It was their most experienced player Denis Moloney that popped up with the injury time winner.

Speaking after the game Doon manager Tom Murphy admitted that it was nervous at times, but he believes his side will now work as hard as they have all season in preparation for their meeting with Na Piarsaigh on October 27.