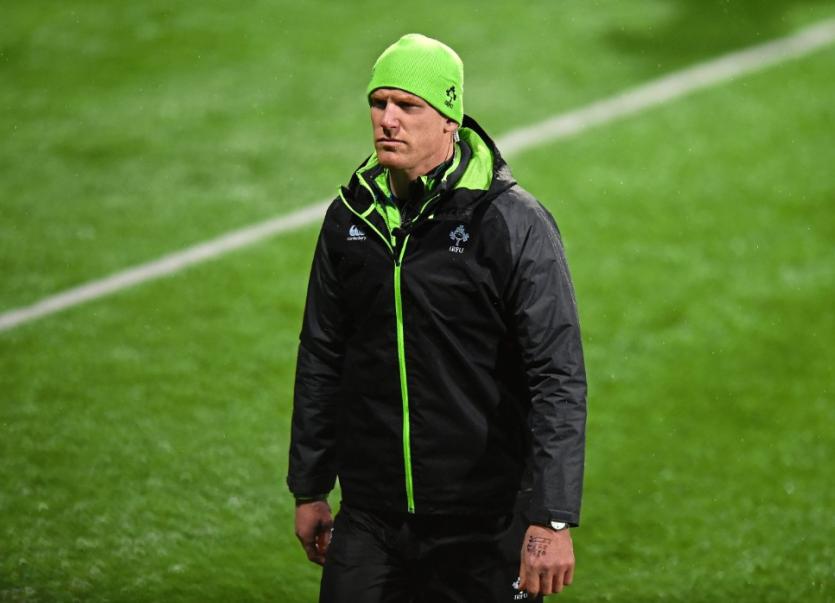 Ireland U-20 Coach Paul O'Connell has spoken about the transition from playing to coaching.

The Aldi Ambassador spoke to the Limerick Leader at the 2018 Community Games in UL, the day he flew out to France for the Junior Rugby World Cup.

O'Connell, who was a mentor to the Munster Rugby academy, has left that role for some months now and has joined up with the Irish U-20's set up with head coach Noel McNamara.

O'Connell admits in the audio above that he didn't take enough notes for lineouts while playing. Something he now (laughingly) thinks he should have. Have a listen above.