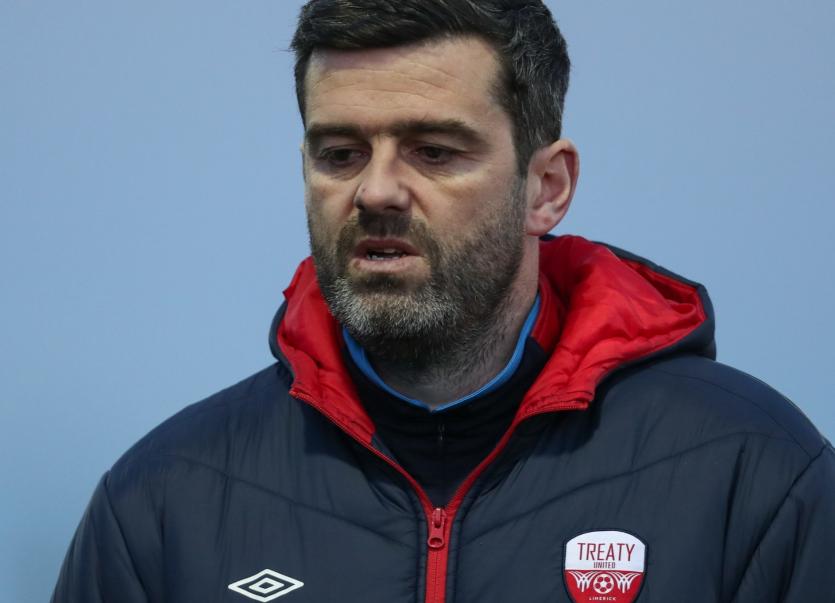 TREATY United suffered the second defeat of the SSE Airtricity League First Division campaign to Galway United when losing out 2-3 at the Markets Field on Friday night.

Treaty led the high-flying visitors 2-0 with 15 minutes remaining, thanks to a brace of goals from the in-form Dean George.

However, three late goals from the visitors saw John Caulfield's side turn the game on its head as Galway secured the three precious league points on offer.