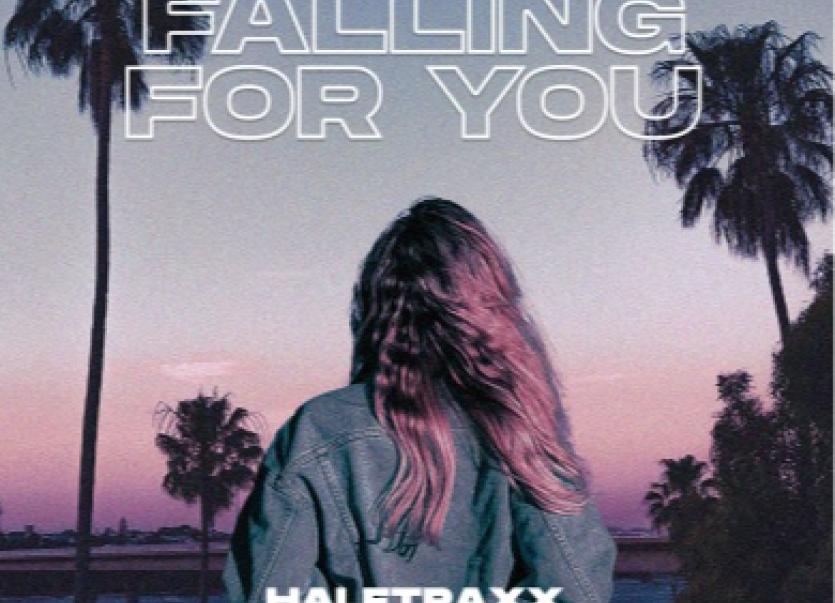 Limerick's electronic duo Halftraxx are back with their new single ‘Falling For You’ featuring vocals from UK Eurovision star Michael Rice.

Following the success of their previous single ‘Loving You’ which debuted at number 2 in the iTunes Irish singles chart, number 1 on iTunes Irish Pop singles chart and number 14 in the Official Irish Homegrown Top 20, Greg Lynch originally from Murroe and Paul Finnin originally from Sixmilebridge known as Halftraxx, have once again created an impeccable EDM Pop anthem with their eyes now set on worldwide success.

Meeting on the Irish DJ scene, Greg and Paul worked together on a few collaborative releases, before finally officially forming Halftraxx in 2020. Collaborating with big names such as Sarah McTernan on their first releases, the duo have already gained widespread acclaim from the likes of Buzz.ie, Spin SW and I Love Limerick and well over 100K streams across streaming platforms.

Vocalist, Michael Rice who appears on the new single is topping off a stint of big TV success with the new single. Having appeared on BBC’s ‘All Together Now’, Michael went on to become the first ever winner of the hit TV show, landing him the opportunity to represent the UK at the 2019 Eurovision Song Contest.

His single ‘Bigger Than Us’ went on to become a chart hit across Sweden and Denmark as well as landing him in the UK iTunes Top 10. Having also recently made an appearance in Russian TV show ‘Come on, All Together now’, Michael landed a place in the final and has a new project launching worldwide later this year.

Speaking about the new single, Halftraxx said: “When we produced the instrumental for "Falling For You", we wanted a really fun and vibey summer track. One that reminded you of summer, and better times.” ‘Falling For You’ was released on May 21